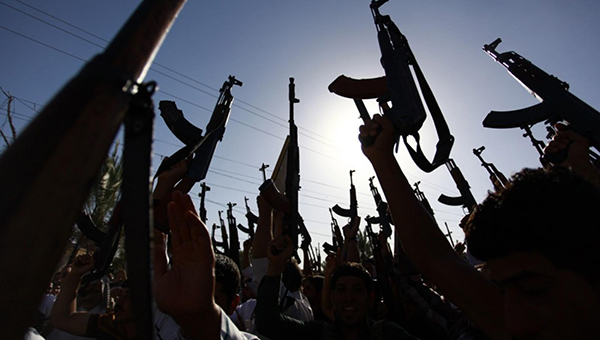 According to the Global terrorism index report, presented in London by the the Institute for Economics and Peace, the number of people killed by terrorists has been declining for the third year in a row. As one of the main reasons, they indicate the continued weakening of the Islamic State terrorist group (IG) in Iraq and Syria, where absolute figures show the most tangible improvement.