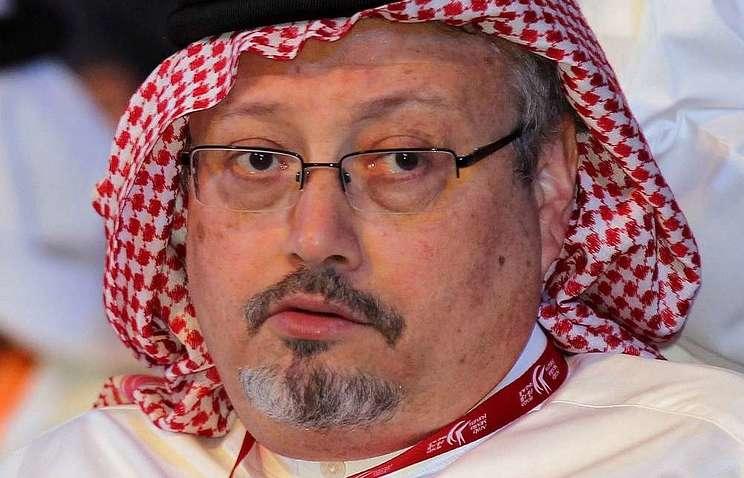 A UN special rapporteur leading an independent inquiry into the killing of Saudi journalist Jamal Khashoggi said in a statement that evidence she had obtained points out to his " brutal and premeditated killing" by Saudi officials.

"Evidence collected during my mission to Turkey shows prime facie case that Mr. Khashoggi was the victim of a brutal and premeditated killing, planned and perpetrated by officials of the State of Saudi Arabia," Agnes Callamard, the UN Special Rapporteur on extrajudicial, summary or arbitrary executions, said in a statement after her visit to Turkey for the purpose of investigation.

She added that circumstances surrounding Khashoggi’s killing "demand the urgent attention of the international community including the United Nations."

She pointed to numerous violations of "both international law and core rules of international relations, including the requirements for lawful use of diplomatic missions."

"Guarantees of immunity were never intended to facilitate the commission of a crime and exonerate its authors of their criminal responsibility or to conceal a violation of the right to life," the UN expert continued. "The circumstances of the killing and the response by State representatives in its aftermath may be described as ‘immunity for impunity’."

The thanked the Turkish government for support it provided during her visit, in the course of which she met with the country’s ministers of foreign affairs and justice, intelligence chief and the prosecutor general of Istanbul.

Callamard said the evidence she had obtained will be analyzed in the coming weeks. She called for everyone "who has knowledge or intelligence about what took place before and after Mr. Khashoggi’s murder" to share it with her.

Khashoggi, known for his criticism of Saudi Arabia's policies, left his home country and moved to the United States in 2017. He worked for The Washington Post, analyzing the situation in Saudi Arabia and the country’s foreign policy. On October 20, Saudi authorities announced that the journalist died in a fight in the Saudi Consulate in Istanbul. The international community condemned Khashoggi’s murder and called for a transparent investigation.