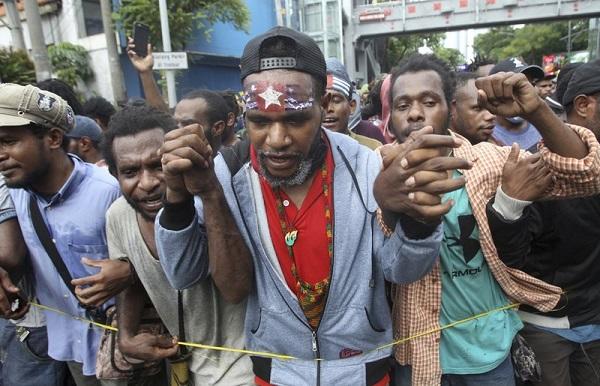 Children and pregnant women are among those murdered in a tribal massacre in Papua New Guinea's Highlands area.

Axar.az reports citing APA that, at least 24 people are confirmed to have died in a brutal flare up of violence between rival tribes over several days in Hela province. Some reports put the death toll higher.

PM James Marape called the news "one of the saddest days of my life", promising to track down the perpetrators.

It is one of the worst outbreaks of tribal violence in PNG for years.