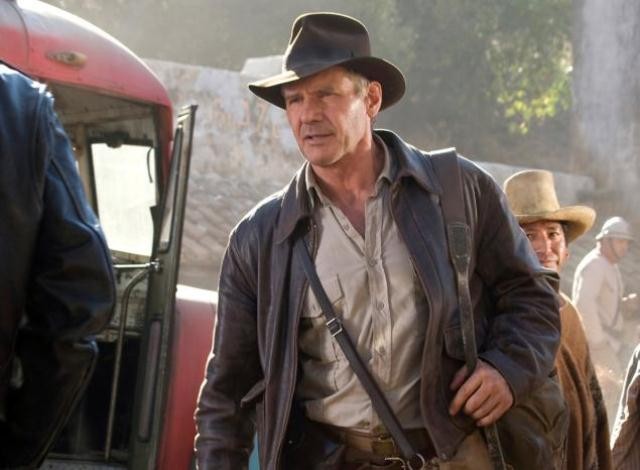 Harrison Ford and Steven Spielberg are teaming up for a new Indiana Jones film, The Walt Disney Company has announced.

The fifth episode of the franchise will be released in July 2019.

The as-yet-untitled film will come 11 years after the most recent Indiana Jones film, 2008's Kingdom of the Crystal Skull.

Ford and Spielberg first worked together on Indiana Jones film, Raiders of the Lost Ark, in 1981.

In the first outing, archaeologist Jones raced around the world to find the Ark of the Covenant before it fell into the hands of the Nazis.

Walt Disney Studios chairman Alan Horn said: "Indiana Jones is one of the greatest heroes in cinematic history, and we can't wait to bring him back to the screen in 2019."

Kathleen Kennedy and Frank Marshall are to produce the new film.