Carpet stolen by Armenians will be exhibited in Baku 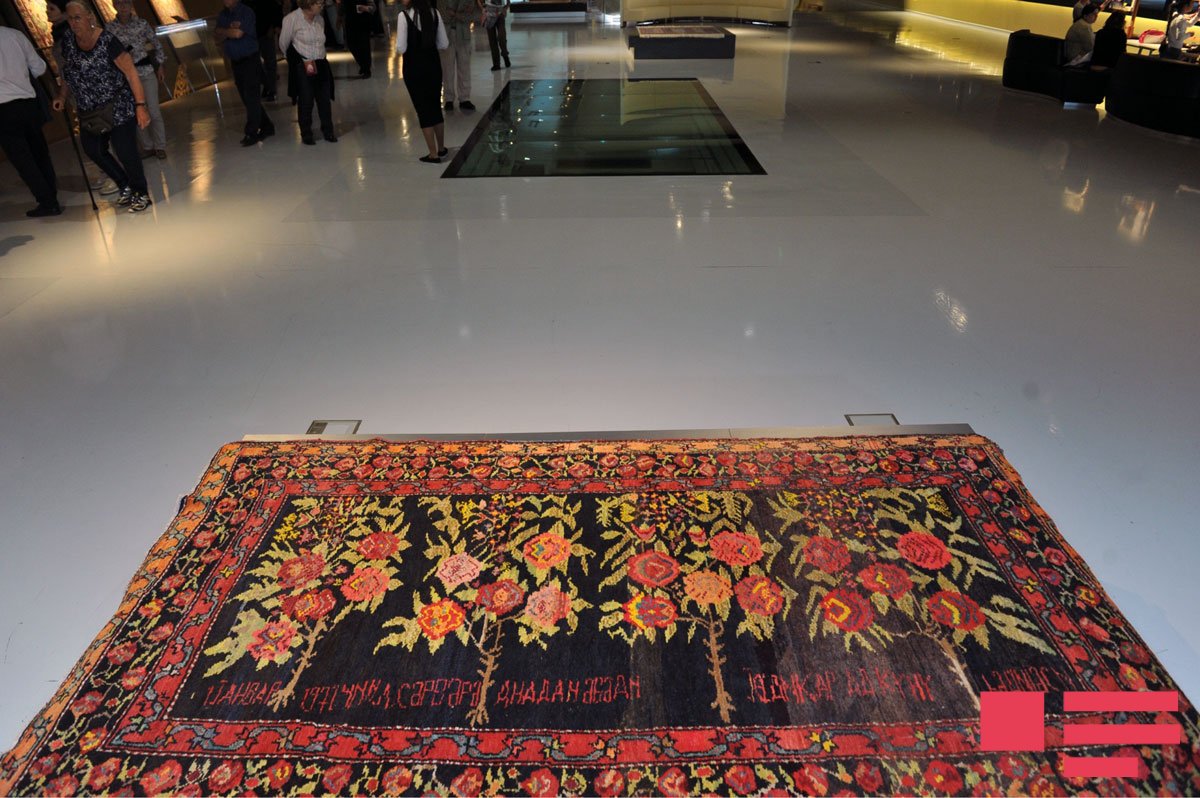 The Azerbaijani carpet, stolen by Armenians during the Karabakh war and then taken to the United States, will be exhibited in Baku.

Axar.az reports citing to APA Elshad Tahirov, an Azerbaijani man living in Los Angeles, bought the carpet at an auction and sent it to Vusala Mammadova, an employee of Lent.az information agency operating under APA Holding.

The carpet was on sale under the name “An Ancient Armenian-Karabakh Carpet”. The words “Birthday keepsake from mother” in Cyrillic is written on the carpet.

The carpet was presented to the Carpet Museum, where it will be exhibited under the name “A Karabakh-Los Angeles carpet waiting for its owner”.

It was impossible to find the owner of the carpet although the public was informed about it.

Vidadi Muradov, Chairman of the Board of Azerkhalcha OJSC said that the carpet weaved in the mid 20th century belongs to the Zangilan carpet weaving school.