Wellcome to Burgundy - A region with full of diversity 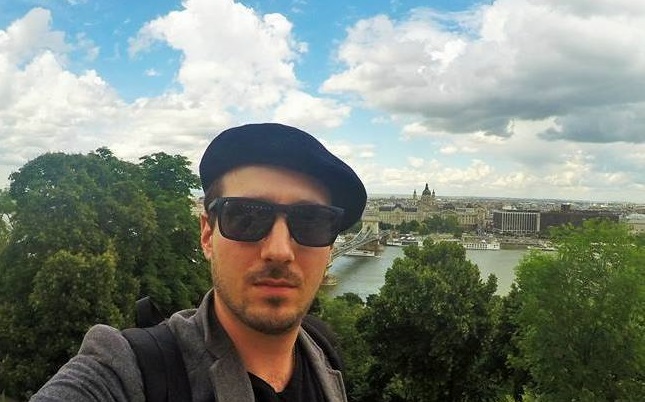 France is a country made up of regions with the strong identity, such as Alsace, Brittany, Corsica, Provence, Burgundy...

Being a native of Dijon, I will tell you about Burgundy.

Before being attached to the kingdom of France in 1477, Burgundy was a kingdom on its own. Then it became a duchy, amongst which the most famous dukes had a reputation of being richer than the king of France himself. Philip the Good, the founder of the order of the golden fleece, spread Burgundy throughout Europe and into the East.

Burgundy was also known in the Middle Ages for its great movements of monastic reform, giving birth especially to the Abbey of Cluny and the Abbey of Cîteaux. The monks had the exceptional idea to cultivate the vine, making today’s Burgundy known for its great wines. Indeed, only 30 000 hectares planted with Chardonnay and Pinot Noir contributed to the development of some of the most prestigious wines in the world, such as the grands crus of Gevrey-Chambertin, Vosne-Romanée, Chambole-Musigny, Clos-Vougeot or Chassagne-Montrachet, but the list is long.

But to accompany great wines you need a great gastronomy, so if you stop in Dijon, Macon, Chablis or Beaune, do not leave without having tasted frogs' legs, Burgundy Escargots, a Boeuf- Bourguignon and all its many cheeses.

Far from the tension, the arrogance and the cold Parisian, you will find in Burgundy the calm, the nature, the peace and the authenticity of a region rich in culture, in history and which will be able to accomodate you.