Emin Sabitoglu to be commemorated 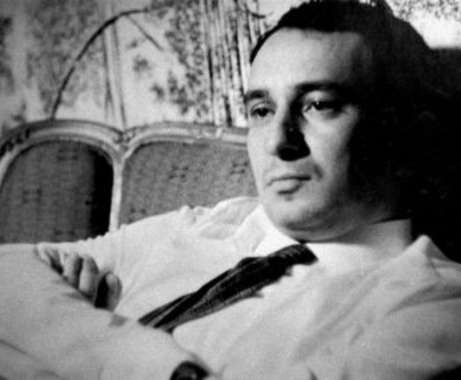 The concert entitled ‘The music world of Emin Sabitoglu’ dedicated to the well-known Azerbaijani composer will take place at the Heydar Aliyev Palace in Baku on April, 7.

The artists' performance will be accompanied by an instrumental ensemble "Buta", headed by the People's Artist of Azerbaijan Fakhraddin Dadashov and music director Rovshan Gurbanov.

The outstanding Azerbaijani composer, author of numerous well-known Azerbaijani songs Emin Sabitoglu was born in 1937 in the family of Azerbaijani writer Sabit Rahman. After graduation from musical school in Baku he entered Gara Garayev's class at Baku Conservatoire. Later he was transferred to Moscow State Conservatory named after Tchaikovsky.

In 1961, Sabitoglu began to work as music editor in film studio “Azerbaijanfilm”. Also, he worked as art director of the State Philarmony, and gave lessons at the State Conservatory named after Uzeyir Hajibeyov.

The most popular songs of composer include " Gilavar", " Agh chicheyim", "Senin uchun", the operetta " Hijran", the libretto of which was written by his father Sabit Rahman etc.

Besides that, Sabitoglu wrote songs for many films, including "Tahmina", "The Last night of the year ", "Dede Korkut"," The first love of Baladadash” and so on.