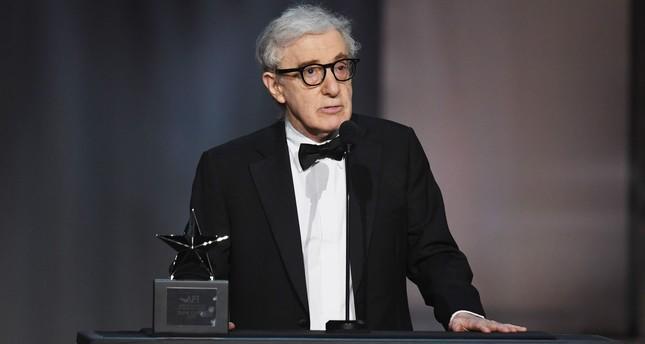 A California woman says she had a years-long affair with director Woody Allen that began when she was just 16 and he was 41.

Christina Engelhardt said she became intimate with Allen at his Manhattan apartment while she was still 16 - under the legal age of consent in New York - but she doesn't feel victimized by the moviemaker.

"I'm not attacking Woody," Engelhardt, now 59, told the magazine in an interview published Monday. "This is not 'bring down this man.' I'm talking about my love story. This made me who I am. I have no regrets."

She said they were together for eight years, and sometimes engaged in threesomes with other women, including actress Mia Farrow. She said she found the experiences "interesting - a '70s exploration."