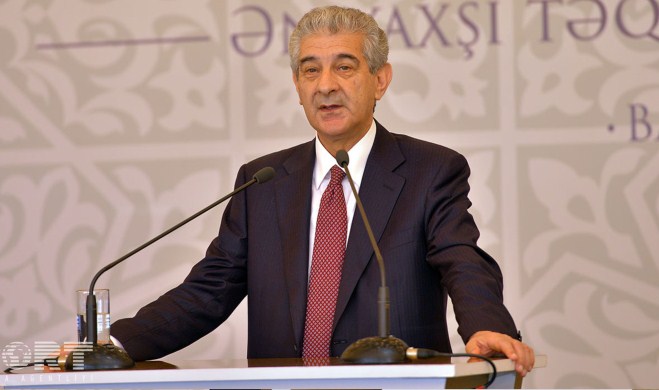 The Azerbaijan-China friendship concert, co-organized by the Heydar Aliyev Foundation and the Chinese People's Association for Friendship with Foreign Countries in Beijing, has been in the spotlight of the Chinese media.

“Held as part of a series of events to promote Azerbaijan's culture and music in China, the Azerbaijan-China friendship concert is greatly contributing to the strengthening of friendship and cultural exchange between the two countries,” one article emphasized.

The articles also mentioned that both the Azerbaijani Deputy Prime Minister Ali Ahmadov and Vice Chairperson of the National Committee of the Chinese People's Political Consultative Conference Shao Hong in their remarks hailed the expansion of the relationship between Azerbaijan and China, which dates back to the ancient Silk Road period.