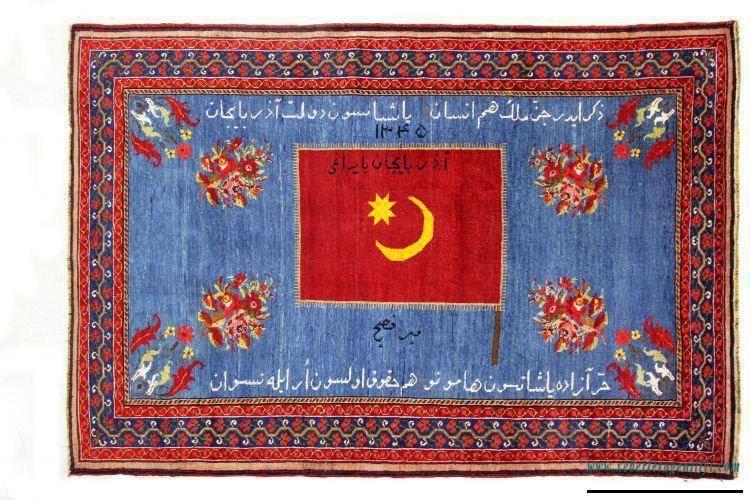 A 450-year-old lodge converted into a carpet shop in Turkey’s central Cappadocia region attracts tourists with its unusual decoration.

Covered with hand-knotted carpets featuring Anatolian motifs on its walls and ceiling, the lodge has long been serving as a carpet shop, according to the owner, Serkan Ikman.

Ikman said that social media savvies flock to the lodge, as it is a great spot for photo shooting.

He added that the carpet shop especially attracts tourists from far eastern countries, including China.

“It is a 450-year-old lodge, where people traveling used to stay. It is one of the oldest buildings in the Goreme region and has been used as a carpet shop for a long time,” he said.

James Zhan, a tourist from China, said that he and his friends were amazed by Cappadocia’s natural beauty.

Cappadocia, which lies in Central Anatolia's Nevsehir province, is a tourist favorite with its famous underground cities and houses carved into rocks, alongside its "fairy chimney" volcanic cones.

Zhan said that he decided to visit the carpet shop after seeing its photos on social media. “It is a very beautiful place,” he said.