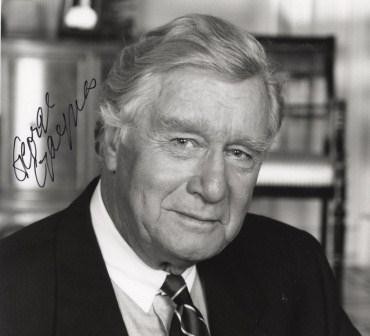 Gaynes' other film credits include The Way We Were, Altered States and Wag the Dog. He appeared in hundreds of episodes on television shows, including The Defenders, Mission: Impossible, Bonanza, The Six Million Dollar Man and Hawaii Five-0, as well as the daytime soap opera General Hospital.

He retired in 2003 and lived in Santa Barbara, California, before moving to Washington to stay with his daughter’s family.