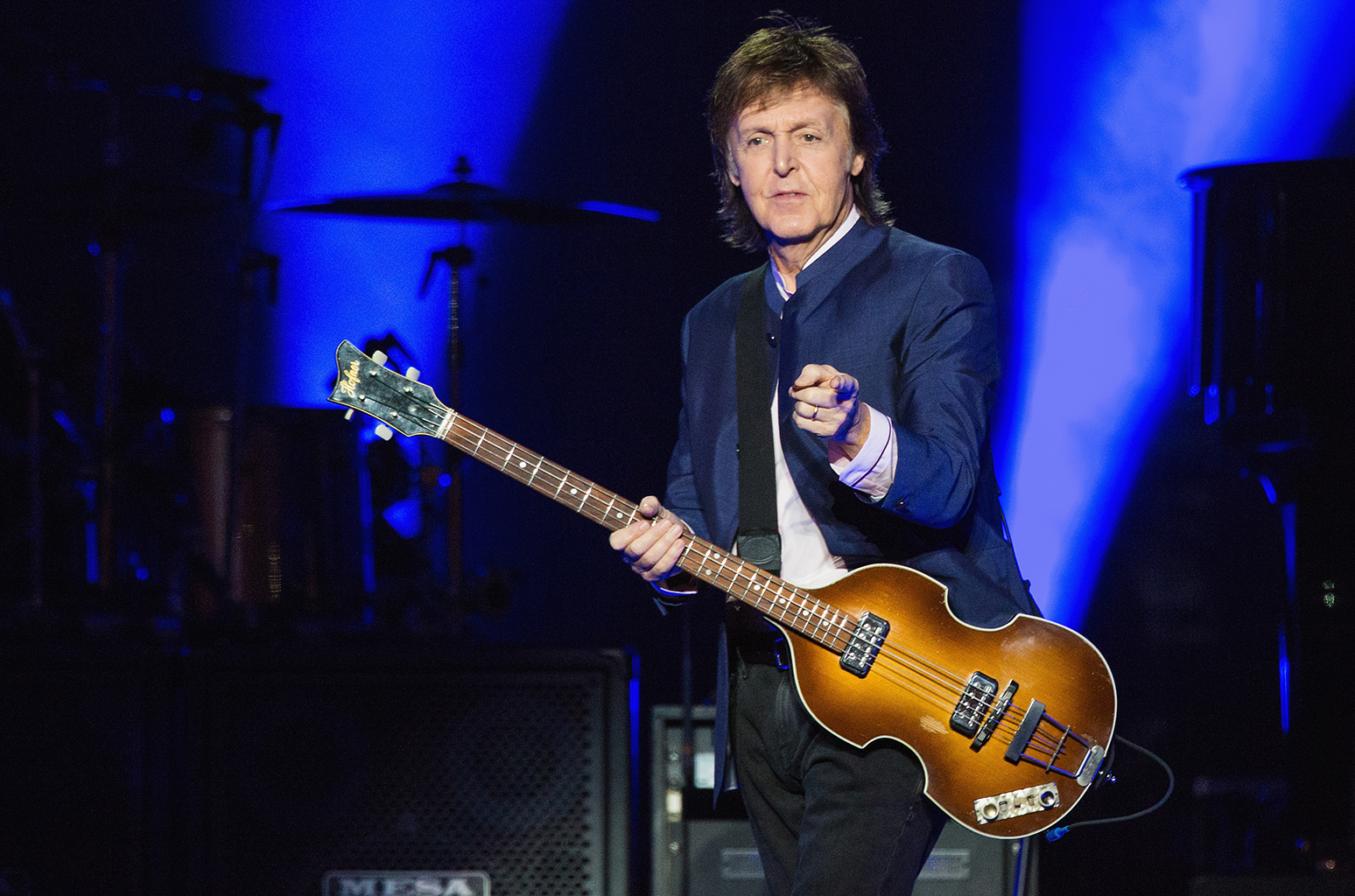 Axar.az reports citing Gazeta.ru that the new book of the musician will also be available in the audiobook format.

“Zing, Bang, Sizzle' Paul's first picture book Hey Grandude! is out now!” reads the announcement on the website of the artist.

The presentation "Hey Grandude " will be held on September 6 in a store in Central London with the participation of McCartney himself.