Oktoberfest kicks off in Munich 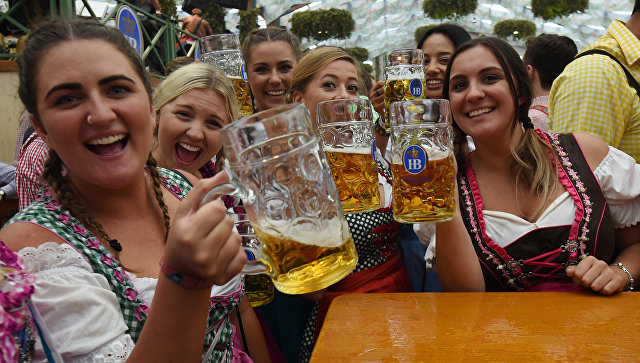 The colorful event is held annually from late September to the first Sunday of October in Munich and is a significant part of Bavarian culture. The celebration dates back to the year 1810.

The festival begins with the traditional "O'Zapft is!" - an opening ceremony marked by the symbolic tapping of the first beer keg by the Mayor of Munich.

The annual celebration gathers more than six million people from all corners of the globe every year.