Hitler's house to be turned into a police station 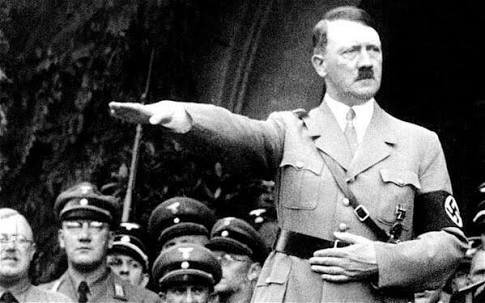 Austria's interior minister says the move comes after years of debate on what to do with the property.

Axar.az reports citing Sky News that the house in which Adolf Hitler was born will be turned into a police station to prevent it from becoming a pilgrimage site for neo-Nazis.

Austria's interior minister said the move comes after years of debate on what to do with the property.

The Austrian government carried out a compulsory purchase of the house in Braunau am Inn - a town near to the border with Germany - for 810,000 euros (£694,000).

The Nazi leader spent the first few weeks of his life in a flat in the 17th Century building.

Architects from across the European Union will be invited to submit plans for a redesign of the building and it will house the local police force's offices, Interior Minister Wolfgang Peschorn said in a statement.