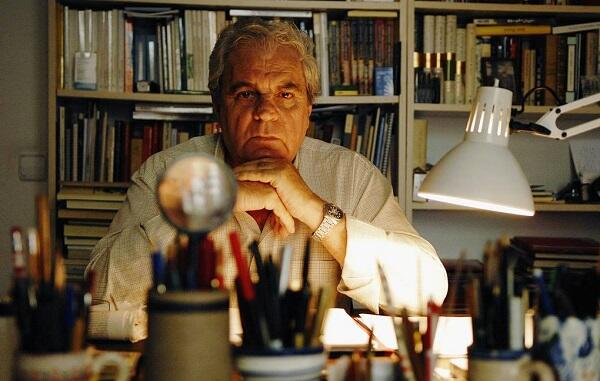 Well-known Spanish writer Juan Marce has died in Barcelona at the age of 87.

Axar.az reports that, this was reported by the literary agency Carmen Balcells.

Juan Marce was born on January 8, 1933. Marse is considered one of the most famous writers of the 50s. The author has such works as "Last night with Teresa", "Dark history of Halagizi Montsen", "Love song in Lolita club".

Marce was awarded the prestigious Miguel de Cervantes Prize in 2008.