Famous Russian actor died at the age of 42 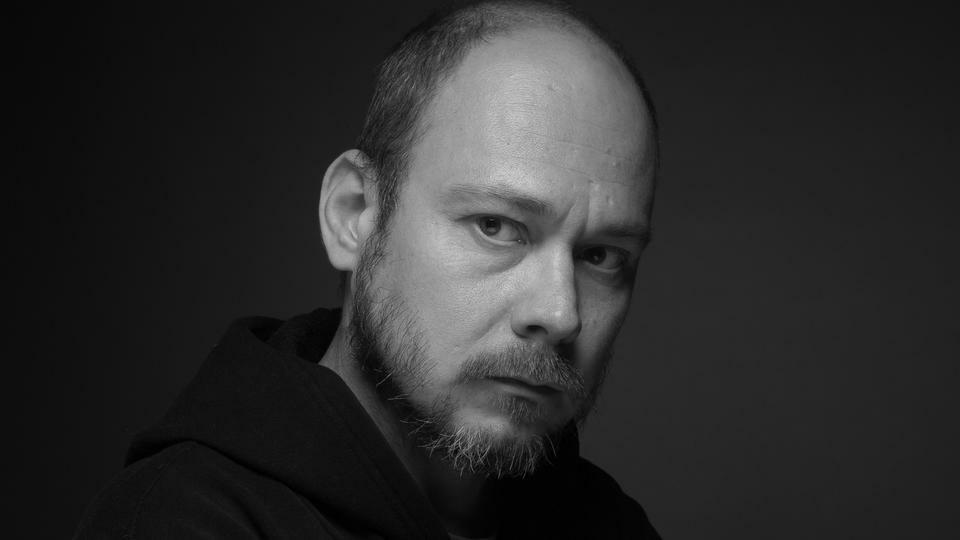 Famous Russian actor and director Maxim Bramatkin has died at the age of 42.

Axar.az reports that his friend reported about it.

The cause of the death of the actor is unknown. It should be noted that Maxim Bramatkin starred in such films as "Star", "9 lives of Nestor Makhno" and "Magomayev".