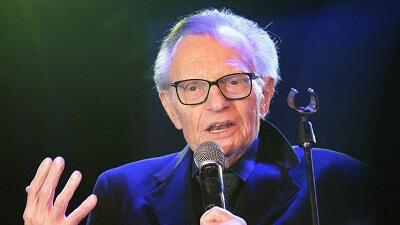 "With profound sadness, Ora Media announces the death of our co-founder, host, and friend Larry King," the post stated.

On January 2, CNN reported that the journalist had been hospitalized with COVID-19.