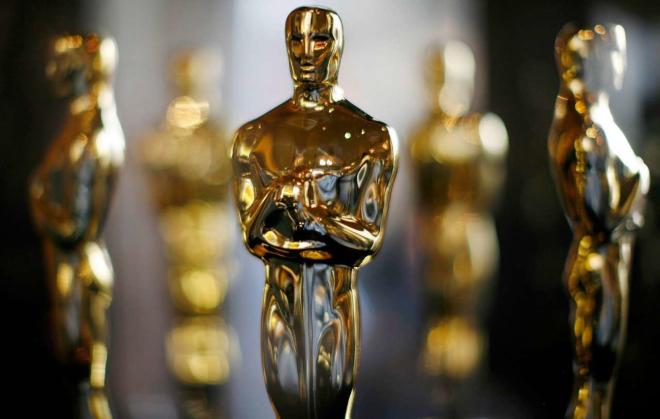 Stars are preparing for Sunday's Academy Awards, which will take place across multiple locations worldwide.

Axar.az Unlike recent awards ceremonies such as the Golden Globes, Baftas and Emmys, the Oscars have asked nominees to attend one of the locations in person.

Mank leads the nominees with 10, but is unlikely to win the night's top prizes.

Instead, films including Nomadland, Minari, and Ma Rainey's Black Bottom could perform strongly in some of the major categories.

Here's what to expect from the 93rd Academy Awards.

This year's ceremony is taking place two months later than usual, after the awards season was delayed due to the coronavirus pandemic.

In the UK, the ceremony will be broadcast on Sky Cinema's dedicated Oscars channel, and streamed on their sister service Now, formerly known as Now TV.

The BBC News website and BBC Radio 5 Live will be providing coverage throughout the night.