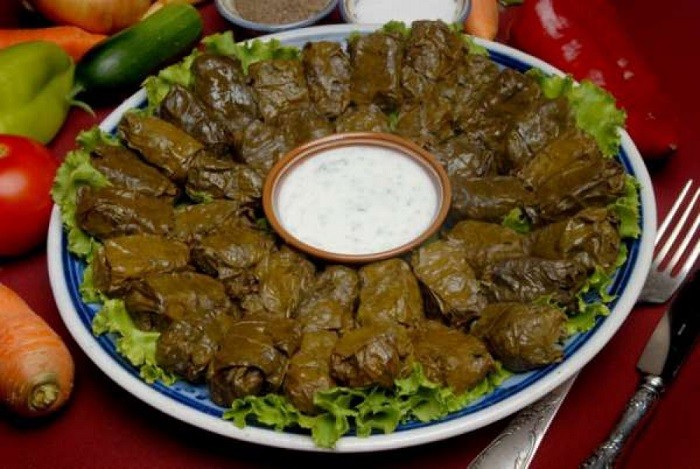 Preparations for the dolma festival are underway.

Some 300 kinds of dolma will be exhibited at the festival.

Dolma is a family of stuffed vegetable dishes common in Azerbaijan, Turkey, Iran and surrounding regions including the Balkans, the Caucasus, Russia and Central Asia. Common vegetables to stuff include tomato, pepper, onion, zucchini, eggplant, and garlic. The stuffing may or may not include meat.