Why did Jinping "kill" Winnie the Pooh? - Photo 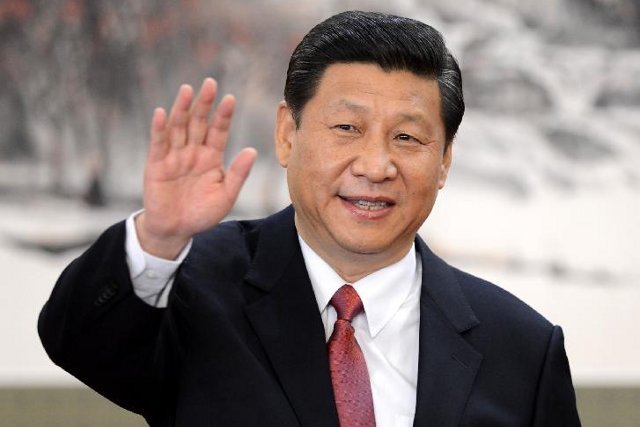 Images of President Xi Jinping and Winnie the Pooh- a tongue-in-cheek comparison now widely censored on Chinese social media - hang alongside a tribute to Wuhan whistleblower Li Wenliang and a depiction of riot police pursuing a protestor. Mock posters for the forthcoming Winter Olympics show a snowboarder sliding across a CCTV camera and a biathlete pointing a rifle towards a blindfolded Uighur prisoner.

Axar.az reports citing that Badiucao's provocative new works will be unveiled to the public on Saturday, despite protests from Chinese diplomats. In a letter to Brescia's mayor, the country's embassy in Rome said the artworks are "full of anti-Chinese lies," and that they "distort the facts, spread false information, mislead the understanding of the Italian people and seriously injure the feelings of the Chinese people,".