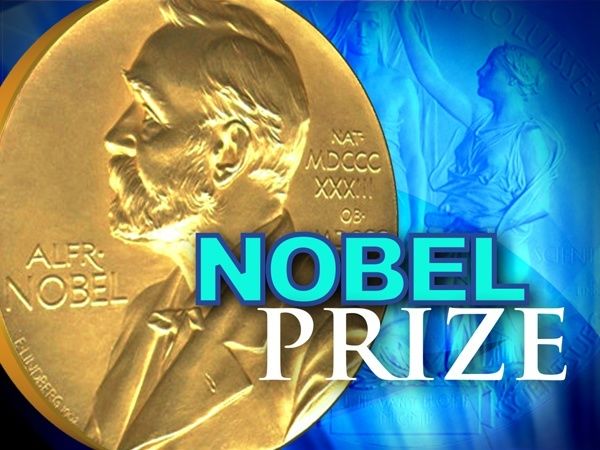 The Nobel Prize in Physiology or Medicine has gone to Sweden's Svante Paabo for his work on human evolution.

Axar.az reports that the Prize committee said he achieved the seemingly impossible task of cracking the genetic code of one of our extinct relatives - Neanderthals.

He also performed the "sensational" feat of discovering the previously unknown relative - Denisovans.

His work helped explore our own evolutionary history and how humans spread around the planet.

The Swedish geneticist's work gets to the heart of some of the most fundamental questions - where do we come from and what allowed us, Homo sapiens, to succeed while our relatives went extinct.

He was just off to pick his daughter up from a sleepover when he got the call saying he'd won. He told the BBC: "I was very surprised and overwhelmed, I had not expected this."