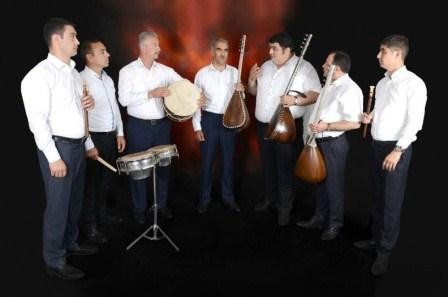 Azerbaijani ashugs will perform at the international festival to be held in Zagreb, Croatia, according to secretary of Azerbaijan`s Union of Ashugs Musa Nabioghlu.

He underlined that the ashugs will leave for Croatia on July 19.