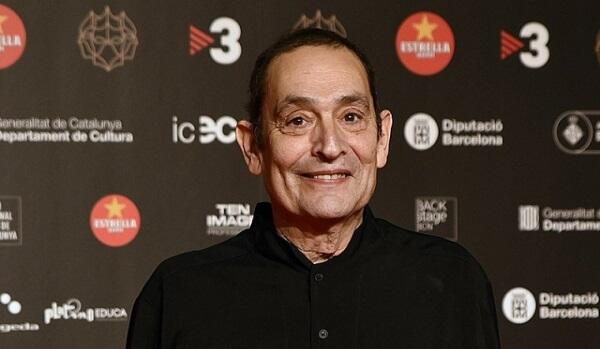 The famous Spanish film director Agusti Villaronga died in Barcelona at the age of 70.

Kult.az reports that this was reported by the Catalan Film Academy.

The cause of the director's death has not been announced.