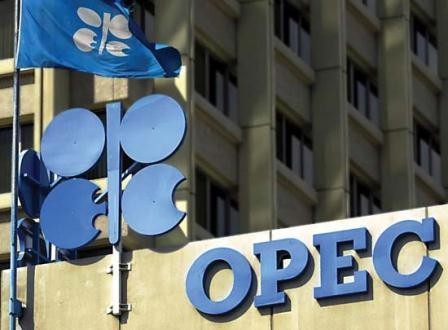 OPEC reported an increase in its oil production in September to a multi-year high and raised its forecast for 2017 non-OPEC supply growth, pointing to a larger surplus in the market next year despite the group's deal to cut output.

The Organization of the Petroleum Exporting Countries pumped 33.39 million barrels per day (bpd) last month according to figures OPEC collects from secondary sources, up 220,000 bpd from August, OPEC said in a monthly report on Wednesday.

OPEC also raised its forecast of non-OPEC supply next year, saying supply from outside the group would rise by 240,000 bpd, up 40,000 bpd from the earlier forecast, citing a higher forecast for Russia.

The September OPEC production figure is the highest since at least 2008, according to a Reuters review of past OPEC reports.