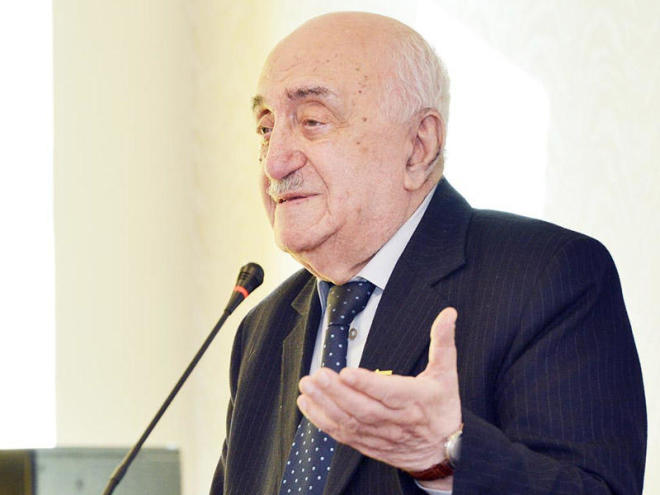 The “Contract of the Century” was both economically and politically useful for Azerbaijan. It showed that Azerbaijan is an independent state and reliable partner. It’s profitable for the leading countries and companies to work and invest in here. It’s not accidental that 34 more agreements have been signed with foreign companies following the Contract of the Century.

The Contract of the Century caused a large volume of increase in oil production, SOCAR first Vice-President Khoshbakht Yusifzade said in his interview to Respublika newspaper.

However, the Contract of the Century led to launch of Baku-Tbilisi-Ceyhan pipeline. Till January 1, 2017, 435.4 million tonnes of Azerbaijani oil have been transported to world market. Of this, 321.7 million tonnes were transported via BTC. The Contract of the Century introduced Azerbaijan as an oil country, but the Shahdeniz field, which was discovered in June 1999 and has 1.2 trillion cubic meters of gas and 240 million tonnes of condensate reserves, also presented Azerbaijan as a gas exporting country to the world”.