Investments in Azerbaijani economy exceed $220B 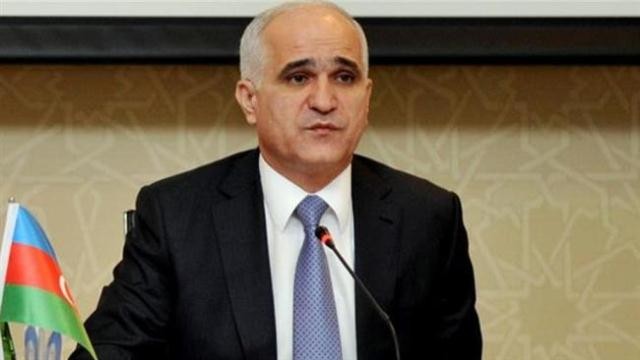 He said that the political and economic stability in Azerbaijan and the protection of the rights and interests of investors are important indicators of the business and investment climate of the country.

“Furthermore, the geographical location, hydrocarbon reserves, rich raw resources of precious metals and building materials, and a favorable climate for agriculture and tourism create many opportunities for local and foreign investors,” Mustafayev said.

Within investment promotion measures carried out in 2015 alone, Azerbaijan Export and Investment Promotion Foundation (AZPROMO) organized 261 events, out of which 177 took place in Azerbaijan and 84 abroad, according to him.

“These events showcased investment opportunities in the country to local and foreign businessmen, promoted Azerbaijani products for exports, and saw export contracts signed with foreign partners,” he said.

“Exemplifying Azerbaijan's investment attractiveness in the world, in 2015 alone over $20 billion was invested in the country's economy.”

“In total, during the period of 1995-2015, investments in the Azerbaijani economy totaled $220.4 billion, about half of which came from foreign investments,” he said. “In addition, there are more than 7,000 foreign-invested companies currently operating in various fields.”