US sanctions will not affect oil exports from Iran 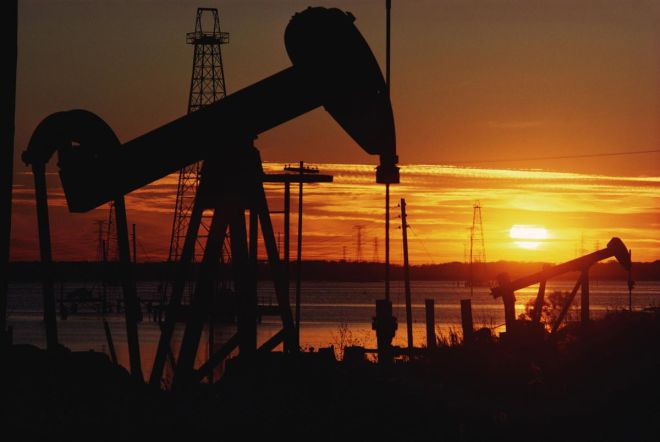 Tehran is ready to oppose the US sanctions, Iranian Oil Minister Bijan Zanganeh told, adding that he didn't believe the countries can reach agreement in the OPEC meeting.

"Our exports will not be affected, we have plans for confronting sanctions, we have been resisting them for 40 years," Zanganeh said on the sidelines of the Organization of Petroleum Exporting Countries (OPEC) Seminar.

The minister noted that Iran opposed the "use of oil as a weapon" expressing the hope that the OPEC would be able to avoid politicization and continue to adhere to the previously agreed deal.

"President Trump thinks that [he] can order to OPEC and instruct to OPEC to do something. It's not fair, I think, and OPEC is not a part of the Department of Energy of the United States," he said.

Tensions between Iran and the United States have been rising since May 8, when US President Donald Trump announced the US withdrawal out of the Iran nuclear deal and hit the country with new economic sanctions.
In 2016, the OPEC countries agreed in Vienna to reduce daily oil production during the first half of 2017 to boost global oil prices.