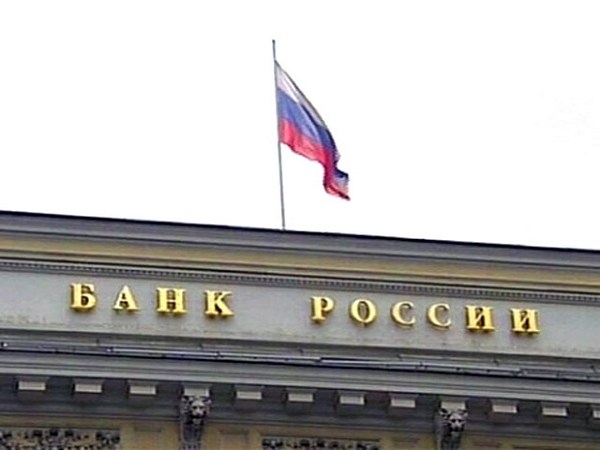 Russian Finance Minister Anton Siluanov said Moscow had a strategy for countering the possible sanctions against its state-owned banks and public debt.

"Of course, this all is unpleasant. Of course, we are making preparations. We have a plan B just in case these sanctions are introduced. I always say that if there are sanctions against state-owned banks … the government and the [Central] Bank have tools and all the capacities to, first and foremost, support all clients; ensure all the transactions with them are conducted; provide cash and cashless transitions both in dollars and in the national currency. Both the Central Bank and the government will engage in this [process]. We will react [to the situation]", Siluanov said.

The official argued that such sanctions were aimed at destabilizing the situation in Russia.

Siluanov noted the Russian economy faced two major risks — restrictions concerning public debt and five state-owned banks. The minister added that Russia had instruments, including reserve funds, to support the economy in case foreign investors do not invest in the country as a result of the sanctions.

On Friday, Siluanov met with reporters after the G20 Finance Ministers and Central Bank Governors Meeting in Washington. The minister said investors had been asking him about the consequences of the possible introduction of sanctions against the Russian banking sector.

Over the past years, US lawmakers have been seeking to introduce sanctions targeting Russia’s banks and public debt. In the latest attempt, a bill, introduced by Senators Chris Van Hollen and Marco Rubio in early April, seeks to block assets of Russian defence firms and to prohibit transactions involving Russian sovereign debt, including governmental bonds.

Since 2014, when the Ukrainian crisis erupted and Crimea rejoined Russia as a result of a referendum, the United States and other western countries have introduced several rounds of sanctions against Moscow, claiming it had a role in the conflict and opposing the reunification. Russia denied its involvement in the Ukrainian conflict and insisted that the Crimean referendum was carried out in line with international norms. Moreover, Moscow responded by introducing an embargo on food products originating from the countries that targeted it with sanctions.