Oil prices down as Saudis vow peace in Middle East 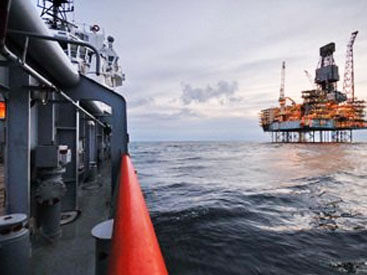 Crude oil prices were down to begin Wednesday as Saudi Arabia promised it would promote peace in the Middle East to prevent further escalation of conflicts and to support and achieve balance in the global oil market.

American benchmark West Texas Intermediate was at $62.55 a barrel at the same time, posting a 0.37% fall, after ending the previous session at $62.78 per barrel.

"Saudi Arabia will do everything in its power to prevent any war, and its hand is always extended to peace," the Saudi cabinet said in a statement, adding that it is "committed to achieving balance in the oil market, and working toward its stability on a sustainable basis."

Secure supply of oil from the region to the global oil market has been under threat, pushing crude prices up, after the kingdom's two oil tankers off the coast of the United Arab Emirates were attacked on May 12, followed by a drone attack on two of its oil-pumping stations on May 14.

Saudi Energy Minister Khalid al-Falih said Sunday that OPEC and its allies have agreed to decrease crude oil inventories "gently" in the second half of this year to continue supporting prices while keeping an eye on global oil supply.