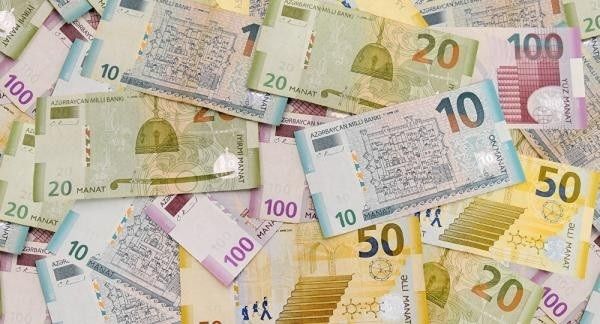 The official exchange rate of the US dollar and euro against Azerbaijani manat was set at 1.7 and 1.8666 manats respectively for October 07.

Axar.az reports that below are the rates of Azerbaijani manat against world currencies, according to the data from the Central Bank of Azerbaijan for October 07.