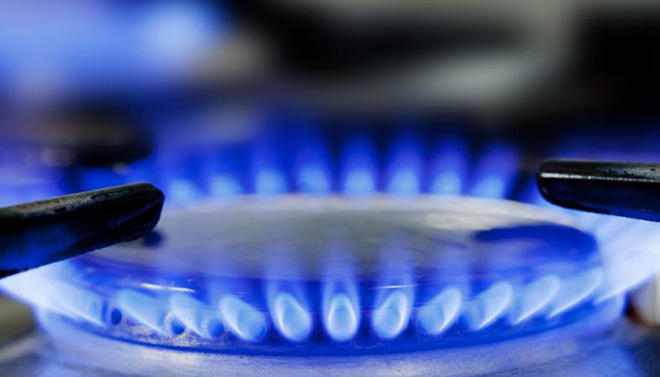 Russia considers the possibility of change of the technical specifications in the contract on gas transit with Ukraine during its extension for a year as TASS reported citing Russia’s Energy Minister Aleksandr Novak.

Axar.az reports citing 112. International that nevertheless, from the point of view of the regulatory framework, it is possible to take the old contract and extend it for some time, as the president said, it can be extended for one year,” Novak said.

“We offered our Ukrainian partners if the legislation is not ready; if they will not adopt it in time then we are ready to offer the extension of the contract on the current legal conditions. Of course, some technical specifications may be changed because the situation, in comparison with 10 years ago, significantly changed, including the consumption of gas by Ukraine and volumes of the transit.

He added that the price for the gas transit through the territory of Ukraine should be competitive in comparison with the prices for the transit at other routes.

Earlier Putin stated that the Russian Federation will sign the contract on gas transit with Ukraine if it implements the European legislation until the end of 2019.

On January 21, 2019, the trilateral gas talks took place in Brussels. Then Russia reported that it is ready to extend the acting contracts on gas transit after 2019. Then Foreign Minister of Ukraine Pavlo Klimkin stated that the return of the contracts on Russian gas transit is impossible.