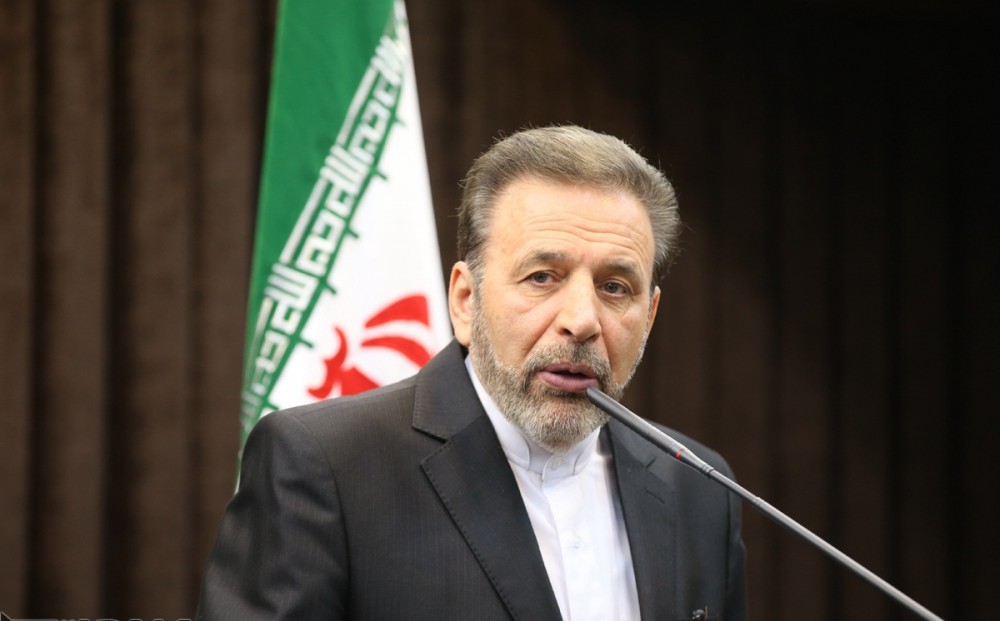 During the phone conversation, the two sides pointed out that the two countries will develop trade and transport relations despite the spread of the coronavirus disease.

Axar.az reports citing foreign media that the two officials, meantime, underlined the need to share experiences to contain the COVID-19.

Vaezi and Mustafayev vowed that Iran and Azerbaijan will spare no joint effort to restore the level of bilateral trade relations to those of before the spread of the deadly coronavirus disease.

Completion of the International North-South Corridor was also discussed by the two officials as they stressed the significance of the joint project.

They stressed that the implementation of joint projects and expansion of cooperation on the different railway and road sectors would benefit the two countries and the entire region as well.

Rouhani said, “Fortunately, with the efforts of the officials of Iran and the Republic of Azerbaijan, we are witnessing good, friendly and developing relations between the two countries in recent years.”

The President also stated that the officials of the two countries can hold consultations via video conference in these situations where face-to-face meetings and travel is hard.