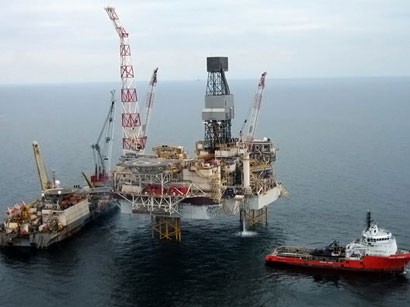 "Discussions and due diligence are ongoing regarding possible support from ADB for the Shah Deniz Stage II gas field expansion," Mannapbekov said.

He said that the potential for direct loans and partial credit guarantees for the benefit of third party commercial lenders are being discussed.

According to the ADB's investment plan on the second stage of the Shah Deniz field's development, posted on the bank's website, it is proposed to allocate $1,505 billion for the project.

The contract for development of the Shah Deniz offshore field was signed on June 4, 1996. The field's reserve is estimated at 1.2 trillion cubic meters of gas.