The US oil giant has closed its Baku office 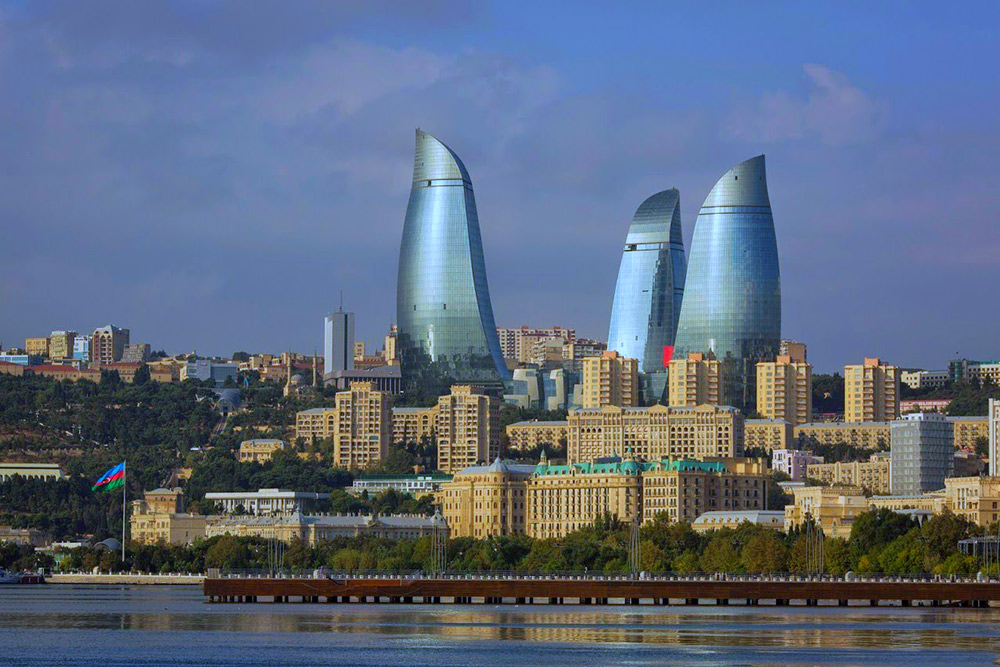 The American company Chevron has announced the closure of its representative office in Azerbaijan.

Axar.az reports this information was spread by Interfax Azerbaijan. The company asked the creditors to express their dissatisfaction with the cancellation of the representative office within two months to the address: 11 Rasul Rza Street, apartment 28, 29, 30, Sabail district, Baku.