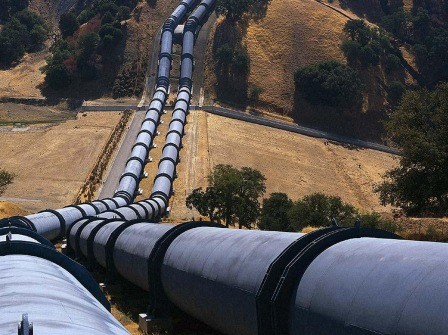 
According to him, Azerbaijani companies’ expenditures are expected to be $820 million.


He added that after expansion, the capacity will increase from 16 bcm to 23.4 bcm: “So, gas transportation will be doubled. Length of the new pipeline will be 424 km in Azerbaijan, 61 km in eorgia and 2 km in the connection with TANAP”.


Aliyev said 57.4% works have been completed.