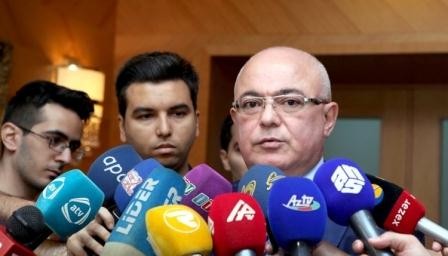 The tax free system in Azerbaijan will first be applied at international airports, Chairman of the State Customs Committee Aydin Aliyev told reporters on Wednesday.

“According to international practice, all foreigners, as well as stateless persons can benefit from this system”, said Aliyev.


The committee chairman said that foreigners doing shopping in Azerbaijan will be refunded VAT in convertible currency while leaving the country.

He added that rules on the application of the system will be developed and made public later.


“System is expected to be firstly applied at airports, then everywhere. The State Customs Committee is ready to apply the system,” Aliyev said.