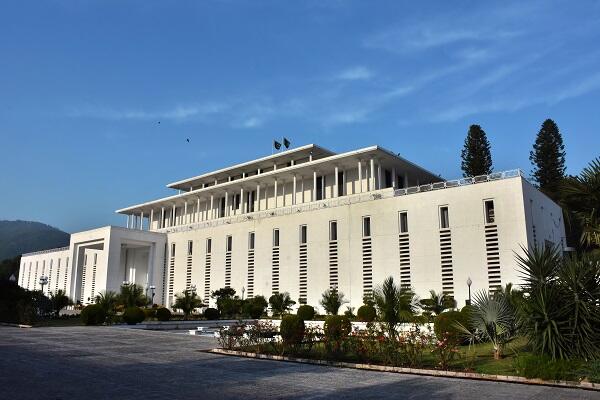 A trade agreement was signed between Turkey and Pakistan to increase the volume of bilateral trade to 5 billion dollars.

Pakistan Prime Minister Shahbaz Sharif and other officials also participated in the ceremony.

Speaking at the ceremony, Sharif called the signing of the agreement an important stage in the historical and fraternal relations between Islamabad and Ankara:

"Today we signed a trade agreement that will open up many opportunities between our two big brother countries. Our opportunities are beyond imagination."