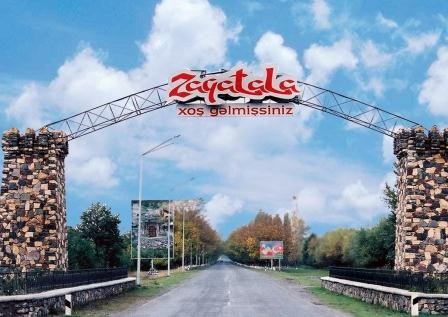 German government will allocate €4 million grant to Azerbaijan as a part of the project on support of protected areas in the region of Zagatala-Balaken.

The relevant document was signed by Minister of Finance Samir Sharifov, Minister of Ecology and Natural Resources Huseyn Baghirov and Director of Eastern Europe, Caucasus and Central Asia Department of KfW Eva Vit.


Baghirov said the funds will support development of villages around Zagatala State Reserve and the region.