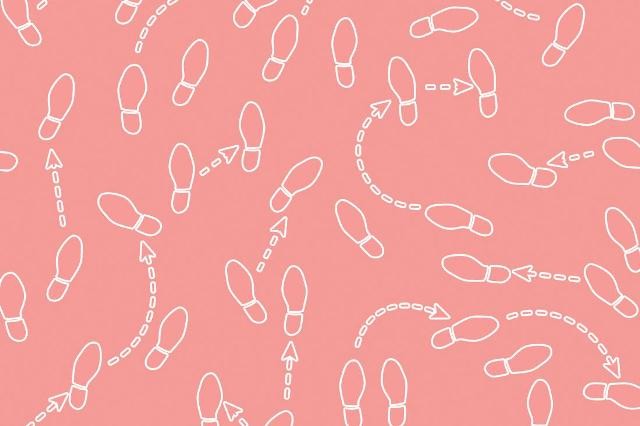 Even if you’re up in years and out of shape, you should be dancing, according to a new study. The research, presented the American Heart Association Association’s Epidemiology/Lifestyle 2016 Scientific Sessions, found that older Latinos who didn’t exercise made big improvements when they enrolled in salsa classes.

“The finding is really not novel in the Latino community, but it was novel in the scientific community,” says study co-author David Marquez, associate professor in the department of kinesiology and nutrition at the University of Illinois at Chicago. “Very few have studied the influence of dancing on health.”

Marquez and his colleagues wanted to find a kind of exercise attractive to older Latinos, who are generally less physically active and have higher rates of chronic diseases, like diabetes and hypertension, compared to whites. They settled on dancing.

The researchers teamed up with a dance instructor, Miguel Mendez, to create a Latin dance program for older adults they called BAILAMOS: a mix of merengue, cha cha cha, bachata and salsa. They recruited 57 people, all sedentary, Spanish-speaking Latinos around age 65, and assigned them to a program for four months. Some took the dance classes, which met twice a week for an hour, while others enrolled in a health education program, which served as the control group.

At the end of the study, both groups had increased their physical activity, but the dance group improved more.

They also tested their improvement on a 400-meter walk, which measured mobility. Both groups moved better than before, but while the health education group walked 10 seconds faster than they had at the start of the study, dancers improved by 38 seconds.

Now that Marquez and his colleagues have established that dancing does have a positive effect, they want to zoom in on specific benefits, including potential boosts for the brain. In dance class, people are constantly rotating partners, he says. “They can’t get used to one specific person,” says Marquez. “We hope that’s challenging them cognitively as well.”