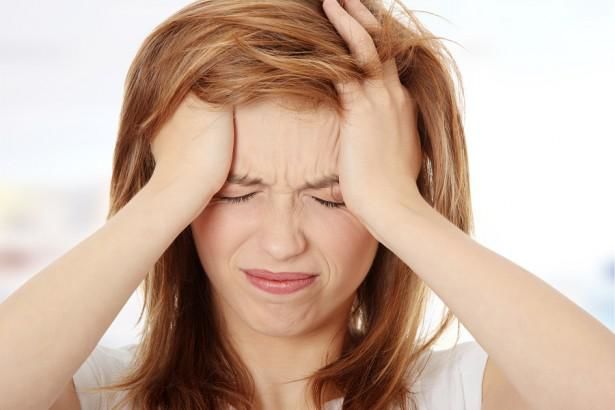 Some patients sectioned with conditions such as schizophrenia or bipolar disorder could instead have a treatable immune disorder, Oxford University scientists have found.

Currently, people experiencing psychosis are often thought to be suffering from mental disorder and are treated as such with medication and psychotherapy.

But the research, published yesterday in the Lancet psychiatry journal, suggests that some of these patients could in fact be treated with immunosuppressant drugs.

Scientists studied 228 patients who had visited mental health service sites across England having experienced psychosis for the first time.

They took blood samples from each of the patients and found that three per cent of them had antibodies that attack the NMDA receptor, which allows brain cells to communicate with each other.

Encephalitis, as this inflammation of the brain is called, can usually be overcome by prompt recognition and treatment, whereas schizophrenia and bipolar disorder are conditions which require long-term management.

Calling for more blood testing, the report said: “Our study suggests that the only way to detect patients with these potentially pathogenic antibodies is to screen all patients with first-episode psychosis at first presentation.”

Professor Belinda Lennox, one of the report’s authors, told the BBC: "The implications of this are that there are patients in mental health services now who will have these antibodies and could potentially be treated in a very different way.

"I think this is a really exciting advance for psychiatry as a whole, and every psychiatrist and patient with psychosis needs to be aware of this and to look for it and treat it assertively when we find it."