Brain tumor survivors have these problems 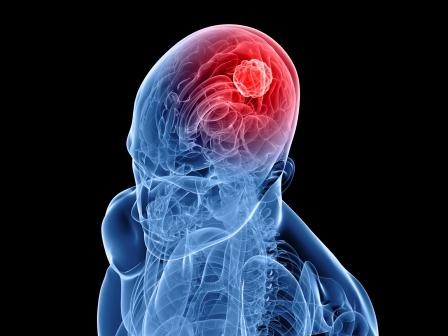 The research included 224 adults who survived childhood brain tumors. They were between the ages of 19 and 53.

The survivors had been treated with either radiation to the whole brain and spinal cord, radiation only to the tumor location, or no radiation. Some also needed a shunt to drain fluid from the brain -- a condition called hydrocephalus.

Compared to those who received no radiation, survivors treated with radiation to the brain and spinal cord were nearly three times more likely to have severe intelligence deficits, as well as attention and memory problems, the study showed.

The study also found that the survivors had a nearly fourfold increased risk of major shortfalls in academic skills.

They were also more likely to be unemployed and to be living with parents or caretakers, the study revealed.