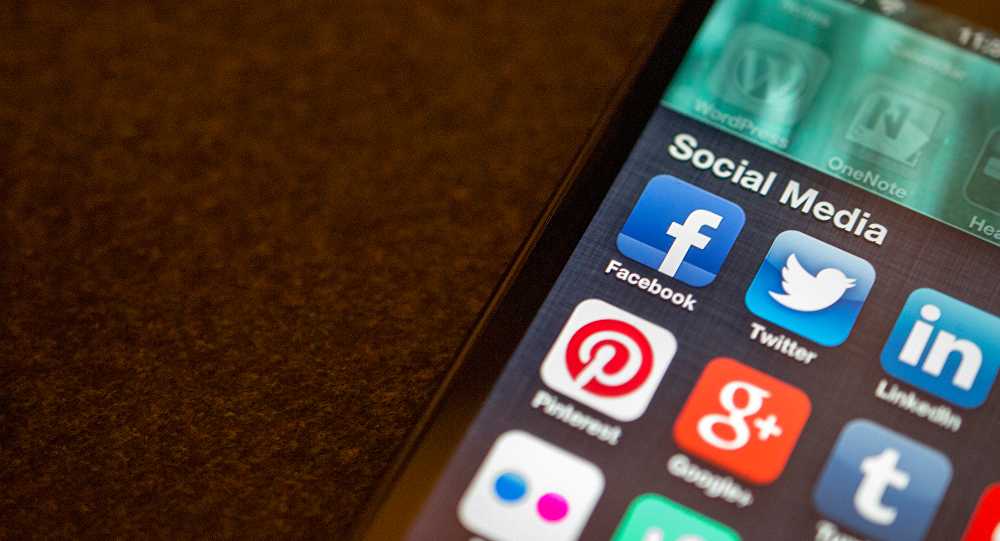 California’s Department of Public Health has released to the public a previously-suppressed document detailing the links between cell phone use and brain cancer, and containing recommendations aimed at protecting a person’s health.

A Superior Court judge in the state ruled that the document must be released to the public, after Joel Moskowitz, director of the Center for Family and Community Health at UC Berkeley's School of Public Health, who was previously denied access to the information, sued the state last year under the California Public Records Act.

"I would like this document to see the light of day because it will inform the public that there is concern within the California Department of Public Health that cellphone radiation is a risk, and it will provide them with some information about how to reduce those risks," Moskowitz told KPIX 5.

The document, which has ‘Draft and Not for Public Release' stamped across its two pages, contains summaries of various scientific studies suggesting that frequent and long-term cell phone use may cause various health issues and increase the risk of brain cancer, especially among the young. It also states that there is no evidence that EMF-blocking devices work.

Within the fact sheet, state health officials list recommendations to reduce the negative effect of the electromagnetic field (EMF) radiation emitted from many electronic devices. California state health officials claim that EMFs can affect nearby cells and tissues, and recommend that users keep devices away from the head and body by using headsets, texting when possible, and to avoid sleeping close to a device if it is switched on.

The document is dated April 2014, but Moskowitz asserts that it was created seven years ago and has been periodically updated, and that the California Department of Public Health has deliberately suppressed its release over that period.