These women are twice as likely to develop anorexia 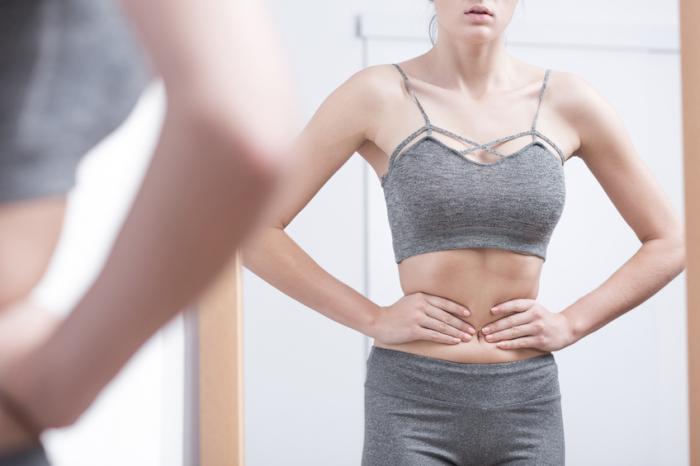 Celiac disease is a rare digestive disorder and anorexia nervosa is a chronic eating disorder. These conditions have similar symptoms, and both are particularly common among adolescents. New research examines the link between the diagnoses for these two conditions in young women.

Axar.az reports that new research suggests that receiving a diagnosis of celiac disease may drastically increase the odds of developing anorexia.

Celiac disease (CD) is an inflammatory gastrointestinal disorder that harms the small intestine and is triggered by gluten-containing foods. The disorder affects around 1 in 141 people in the United States, according to the National Institute of Diabetes and Digestive and Kidney Diseases, and it tends to be more prevalent in women.

People with AN may perceive themselves as overweight when, in fact, they may be the opposite. Although the disorder affects both genders, anorexia is 2.5 times more prevalent in women.

Both of these conditions tend to affect adolescents and young adults in particular, so a team of researchers set out to examine the link between the two conditions in young women.

The findings were published in the journal Pediatrics, and the first author of the study is Dr. Karl Marild of the Barbara Davis Center at the University of Colorado.