The world's population is in danger - Shock statistics 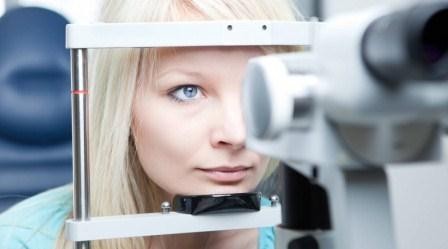 Scientists said one of the most important diseases is myopia for future.

The recent studies show that the number of people who suffer from myopia has increased incredibly. The prevalence of myopia has been reported as high as 70–90% in some Asian countries, 30–40% in Europe and the United States, and 10–20% in Africa. Myopia is less common in African people. In Americans between the ages of 12 and 54, myopia has been found to affect African Americans less than Caucasians. This disease is connected with smart phones and tablets by scientist. According to scientists’ words, if you sit in front of computer give yourself 20 seconds to check out what's going on 20 feet away from you.