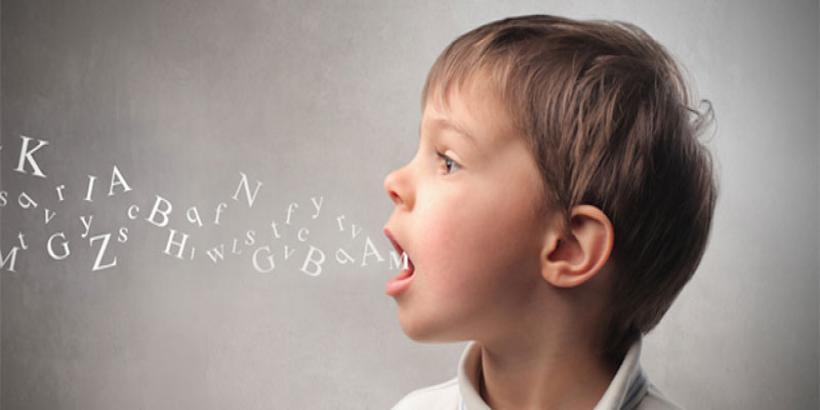 In recent years, the pathologies of pregnancy, childbirth injuries, intrauterine infections, the cause of the increase in motor and speech disorders in children, the emergence of a variety. These disorders are more common among speech development. Slow maturation observed in the speech centers of the intellectual development of children with the age, even in children formed their own age-appropriate speech. The child understands what is being said, but the lack of vocabulary and due to the maturity of the speech center he\she can not establish a proper sentence and starts to use more gestures for communication.

Axar.az reports that in modern times different treatment methods is used for to remove these pathologies such as drugs that affect the brain's blood circulation, nootrops metabolic drugs and so on.

This method of treatment is done with the invention of scientists from the Institute of the brain of the Russian Academy of Sciences in St.Petersburg named after N.P.Bexterev. This method is based on the influence of permanent flow with small ampere to nerve cells and intercellular influence on synapses.Depending on the pathological process it is placed in different area of head and spinal cord.

220 patients, 3-7 aged groups seeing no effect of treatment in the traditional way began treatment with the method of transcranial micro polarization as a result of examination of the delay in the diagnosis of speech development by studies.

Thus, the absence of an effective way of the traditional method, treatment with transcranial micro polarization helps resolve children of social adaptation, speech, and other problems in such a short period.