Constipation problem: How to get rid of it? 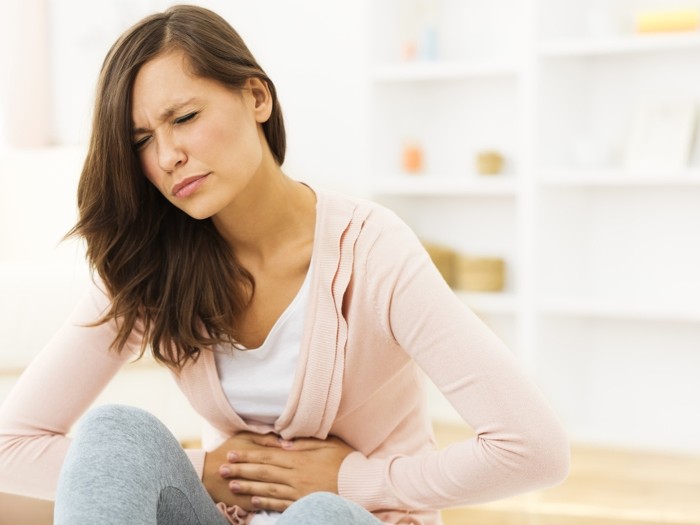 Constipation is one of the most widespread complaints on digestive system diseases, which constitutes 2-20% of those who visit a doctor. Constipation can mostly be found among the women, elderly and children.

Usually, health-related problems among the elderly and the lack of physical activity among the middle-aged people are the most affecting reasons of constipation. Defecation from three times per week up to three times per day is considered normal.

Constipation is characterized by less amount of stool, dry and solid consistency, and sensation of incomplete evacuation.

During the functional constipation, if the disease does not exceed the biological barrier the first two columns of bioregulatory treatment are used:

For drainage and detoxification in order to remove the toxins out of the body in a natural way colon hydrotherapy and drugs for the drainage of the digestive system are used.

As a result of chronic constipation a structural change may be formed in the small and large intestines, and then in the entire digestive tract,

Intestines are the center of the immune system. Without the regulation of the gastrointestinal system no disease can be cured.

Application of the physiotherapy procedures during the treatment of the complex chronic constipation increases the effect of the treatment. For this, the localization of the pathological process, the nature of the deterioration of the evacuation in the bowel system must be taken into account. During the treatment the usage of the physiotherapy methods of low-frequency pulsed currents, local darsonvalization, diadinamotherapy, ultra-high frequency sound waves, magnetic fields and so on are recommended. Colon hydrotherapy and ozonotherapy methods are also advisable.

It should be noted that 30-50% of the working population in developed countries, while 5-20% of children suffer from functional constipation. Constipation is 5 times more common in the elderly than in younger people.