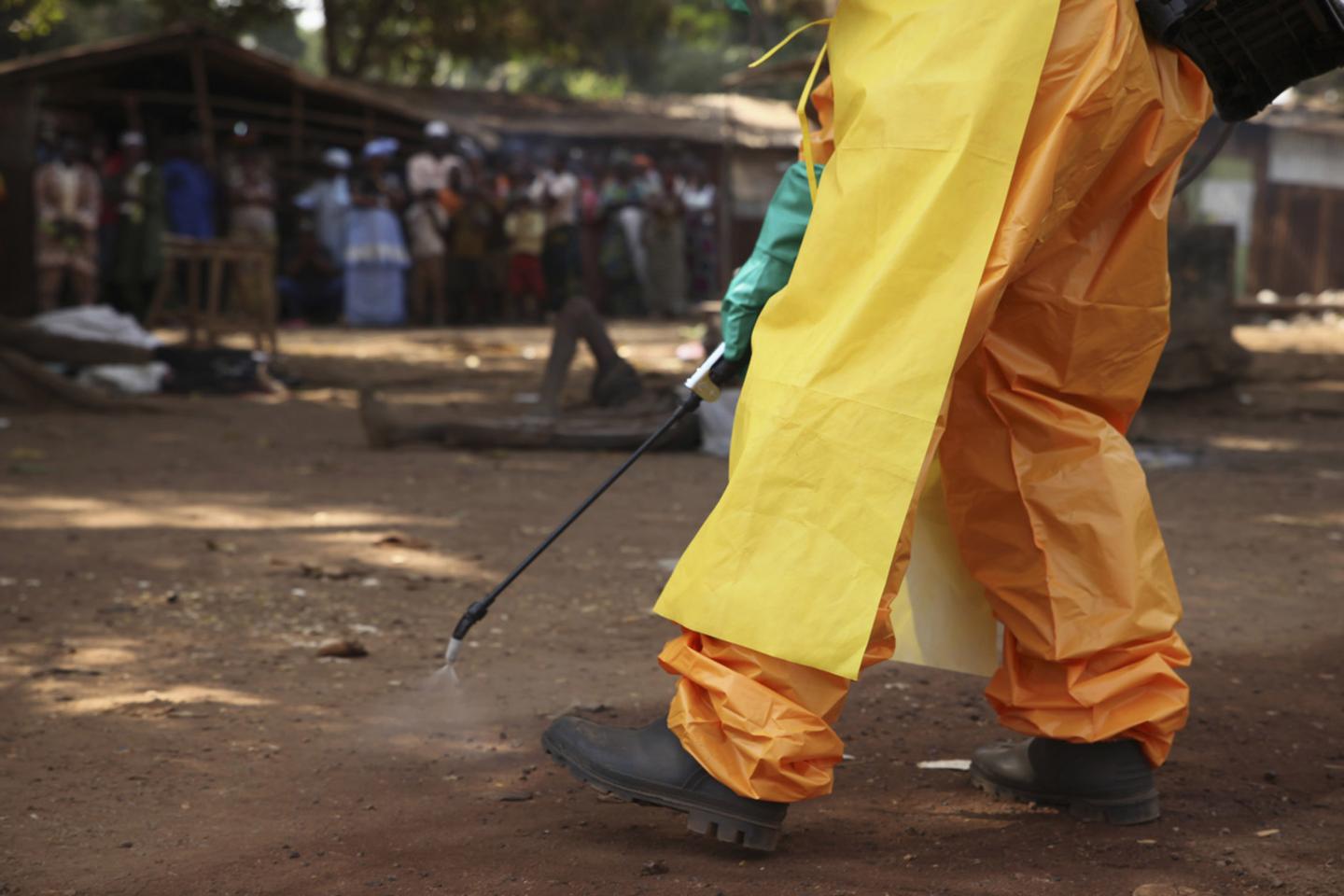 The Ebola virus launches an all-out barrage against the body, often killing victims within a week or two. It plays a nasty trick on the immune system, infiltrating cellular components normally used to sort and digest food and waste, known as endosomes and lysosomes. There, it’s able to hide from most antibodies that the body produces. Within this space it undergoes a change in shape that allows it to unload its genetic material and take over the cell.

Researchers have now identified two antibodies from the blood of a survivor in West Africa that foils Ebola’s hide-and-shift act. These antibodies inactivate all five strains of the virus, including the three that have caused disease outbreaks in humans. The antibodies work by preventing the virus from binding to a critical protein within endosomes known as NPC1. If the Ebola virus cannot bind to this receptor, then it cannot replicate and continue its spread.