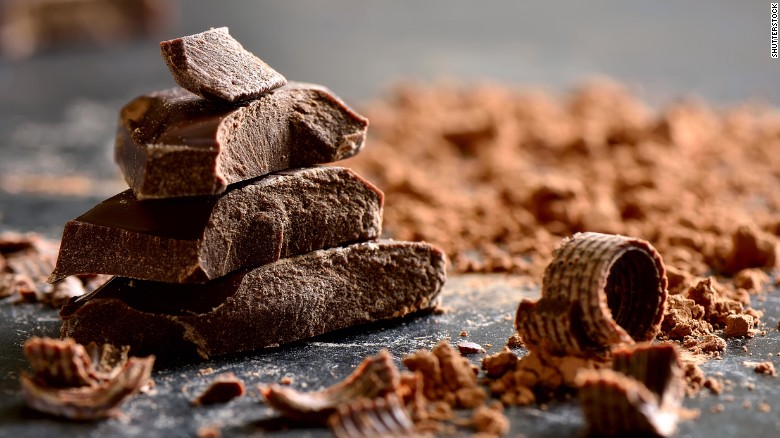 It’s long been said that indulging in chocolate may be the quickest way to fix a broken heart. Well, it turns out some aspects of that quaint idea may actually be true: A new study found eating chocolate could help prevent atrial fibrillation—a condition that causes an irregular heartbeat.

Published in the medical journal Heart on Tuesday, the study discovered adults who snacked on chocolate one to three times a month were 10 to 20 percent less likely to suffer from atrial fibrillation, often referred to as AFib, than those who had chocolate once a month or less.

For the study, researchers analyzed long-term data regarding the diets of more than 55,500 people in Denmark. Participants—men and women ranging from 50 to 64 years old—submitted information related to their eating habits when they entered the study between 1993 and 1997. Researchers then pulled data from Denmark’s national health registry and determined which participants had been diagnosed with AFib since the study first started. They found nearly 3,350 people had been diagnosed with the heart condition over an average of 13.5 years.