Diarrhoea kills up to 9,500 Afghan children a year 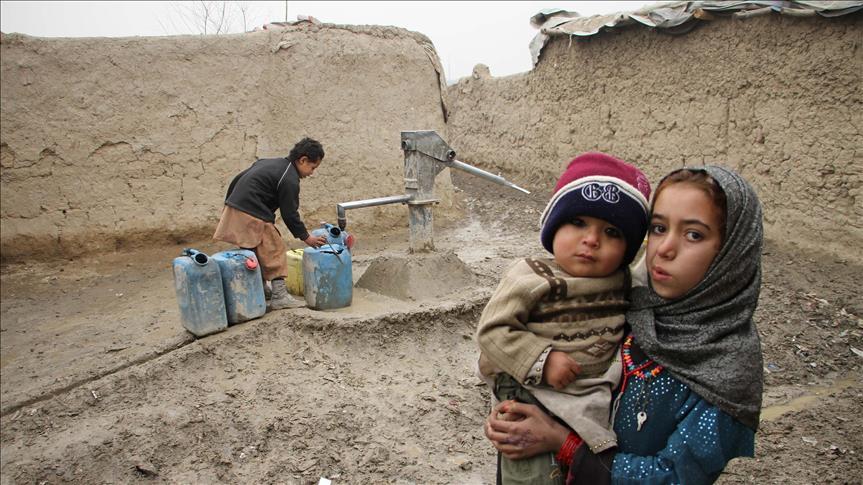 The United Nations Children’s Fund (UNICEF) said Thursday up to 9,500 children in Afghanistan die every year from diarrhoea.

Axar.az reports that UNICEF noted that the risks associated with diarrhoea infections are exacerbated in Afghanistan, a country where some 1.2 million children are malnourished and 41 percent of children are stunted.

The UN officials made the comments as they declared Nili in central Afghanistan’s Daykundi province the country’s first ‘open defecation free district’.

“Deaths from diarrhoea are particularly tragic because in most cases, they can be easily avoided,” Adele Khodr, UNICEF’s Afghanistan representative, said in a statement.

“Providing access to safe water and improved sanitation facilities in villages and towns across the country is critical,” she added.

Poor sanitation and hygiene leave the already malnourished children more susceptible to infections that cause diarrhoea.

It causes loose bowel movements that may lead to dehydration, and in severe cases, death.