One in 100 men's heart attacks happen during sex 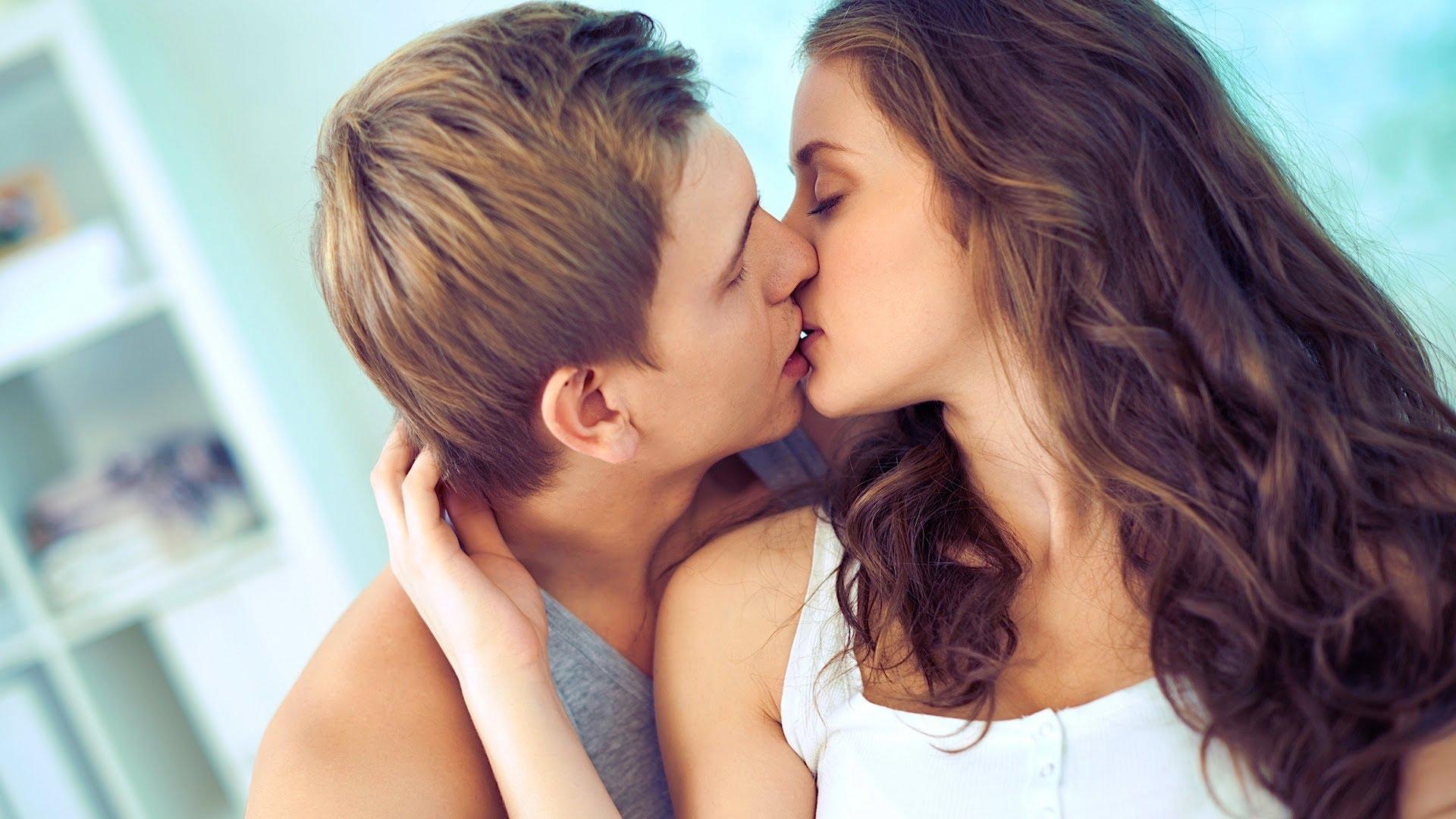 Research has found men are far more likely to suffer a sudden cardiac arrest and keel over during or after sex than women. The doctors behind the paper also suggested people should be taught CPR so they could resuscitate their lovers.

Axar.az reports citing Sputnik that for many men the idea of dying during or shortly after sex is considered among the best ways to go, but new research suggests it is actually quite rare.

Researchers from the Cedars-Sinai Medical Center Heart Institute analyzed data from Oregon and discovered only 0.7 percent of those who died from sudden cardiac arrest had undergone sexual activity up to an hour earlier.

The researchers examined data from the Oregon Sudden Unexpected Death Study database between 2002 and 2015.

There were 32 male deaths and only two women fatalities following sex during that period.

There was also a higher proportion of deaths among African-American men.

In September researchers in France revealed men who suffered cardiac arrest while having sex were four times more likely to die than other victims.

The doctors behind the new research, published in the Journal of the American College of Cardiology, have stressed the importance of public education on CPR "irrespective of circumstance".

They found that in two-thirds of the cases the victim's partner failed to attempt resuscitation, usually because they had not been trained.
"Even though sudden cardiac arrest during sexual activity was witnessed by a partner, bystander CPR was performed in only one-third of the cases, said Dr Sumeet Chugh, senior study author and associate director of the Cedars-Sinai Heart Institute.

The figures were for sudden cardiac arrest, as opposed to a myocardial infarction, which is what is better known as a heart attack.

Sudden cardiac arrest kills about 350,000 people every year in the United States.